Empowering under-resourced families to change their lives by discovering and overcoming barriers to success.

To reduce the number of families living in poverty by 50% in the next decade.

Omaha is a great place to live and work, but like many urban metro areas, poverty has been a persistent and growing problem. In 2016, the founders of Omaha Bridges Out of Poverty began looking at poverty in the metro area. They discovered that more than 100,000 people were living in poverty in metro Omaha/Council Bluffs. They visited more than fifty agencies serving lower income families and individuals. These agencies were meeting urgent needs, but what was lacking was a permanent solution for under-resourced individuals living at or below the poverty level.

After looking at the big picture, the founders went to work to develop a top-down approach and come up with an effective solution to essentially eliminate poverty in Omaha. That’s when they discovered Bridges Out of Poverty and the Getting Ahead curriculum. Both programs were being successfully used in 300 US communities as well as in six foreign countries, with a 75% success rate of helping individuals to lift themselves out of poverty.

Omaha Bridges Out of Poverty took a collaborative approach with existing agencies and now partners with more than 100 Community Agencies to defeat poverty in the community. 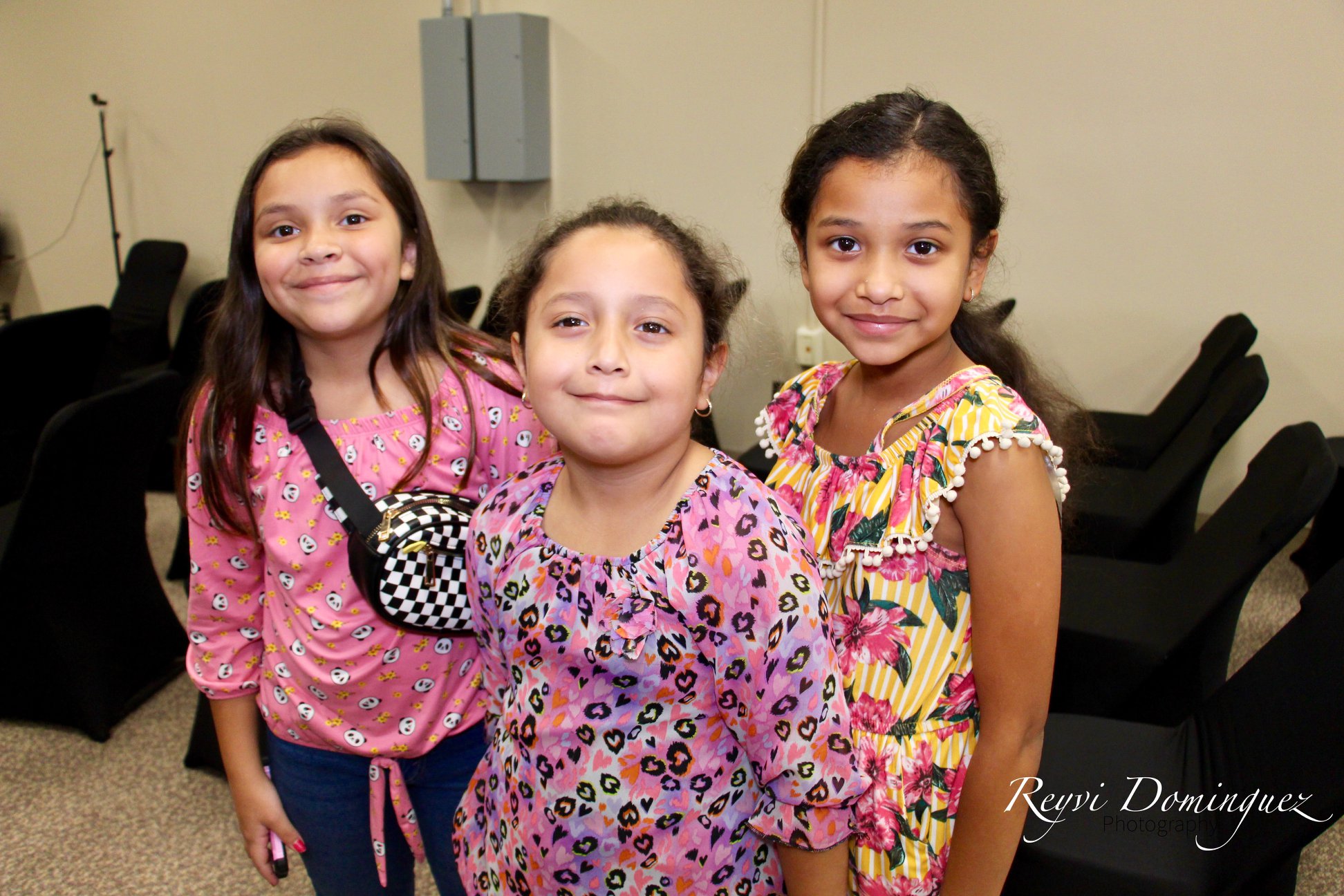 Are You Ready to Defeat Poverty?

You can help break the poverty cycle once and for all! Whether you’re an individual looking for a life change, an agency wanting to better serve its clients or an employer seeking workforce stability, Omaha Bridges has the resources you need to get ahead.